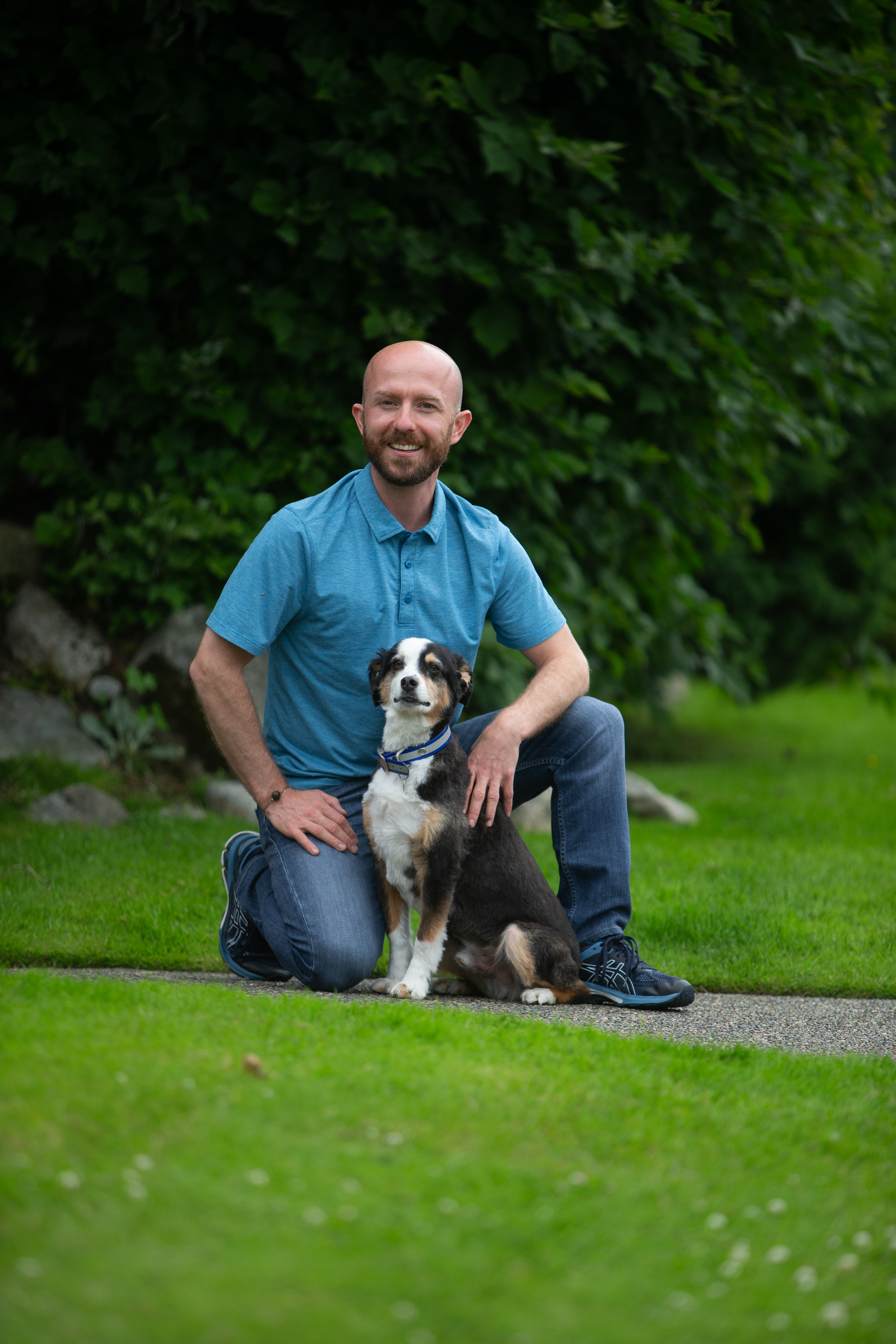 Matt Henry grew up in B.C.’s Okanagan, raised on equestrian facilities and ranching operations before moving to the Lower Mainland. He is an avid sports fan, learning golf, meditation and an active member of the community, and has two furry sidekick’s named Scooter and Zoe.

His career began while working for two top producing real estate teams in Vancouver prior to attaining his REALTOR® accreditation. He joined TRG (The Residential Group) in 2008 as a licensed agent.

In 2011, the Sutton Group – West Coast Realty, ranked Canada’s #1 largest brokerage, invited Matt to join their team. He is now part of their network of over 1,900 REALTORS® and 24 offices across B.C and has won a Platinum award for 2012, 2013 & 2014. In 2015 Matt has also achieved Medallion status for the MLS which puts him in the top 10% of Realtors and he also won the Platinum award for Sutton.

In 2017, Matt is very pleased to have joined Remax Select Realty and that we are in the top 2% of REGBV. Matt Henry Team has now been established with its own office of Remax realtors in Vancouver to service our clients. This move causes a fresh change and aligns our expertise with a larger, well-known global brand, "We go where the top agents are!"

Matt has represented 92 buyers and 89 sellers, successfully negotiating and completing $123,208,900 million worth of real estate transactions. As well as touring the Greater Vancouver area on a weekly basis, he helped run the MLS Agent Tour Coordinator for the TRI CITY Lower Mainland Real Estate Board from 2010 to 2012, giving him a weekly opportunity to tour open houses with approximately 20 other agents. This keeps him current on new listings, pricing trends, agent and client motivation levels, and community profiles.

Matt’s clients work with him because of his dedication and ability to meet their goals. Repeat clients go back to him because they know he puts their best interests as his #1 priority.

“You define what success is. It is my objective to help you achieve it.”

Specialist in homes with Laneway homes 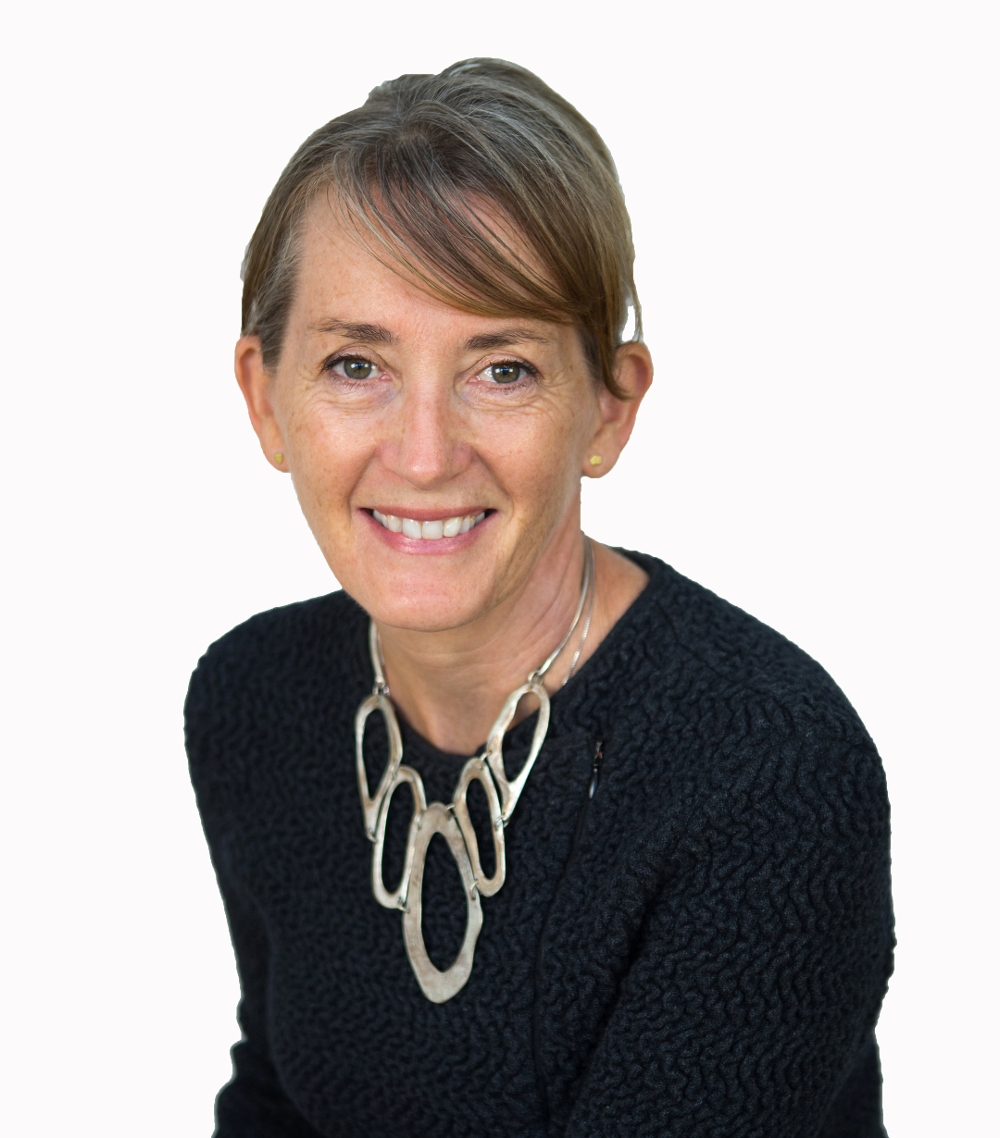 Nicola grew up in the north of England in moor and dales country to an artist/illustrator father and physiotherapist mother with two sibilings. At 20 yrs old she immigrated to Vancouver and after a stint of administrative work dove into the life of Emily Carr University. Graduating with a BFA Nicola has shown her work in the Lower Mainland and White Rock areas, most recently in a solo show at the QE theatre gallery in Vancouver’s downtown core. Nicola continues to do occasional commissions in portraiture and her experimental projects.

After a few years working as a graphic artist for EA (previously Distinctive Software) Nicola built her own artistic company Swaine Colour & Design creating murals and custom colour décor for some of Vancouver’s premium residences. Lately Nicola has been exploring a passion for the world of the Guru and enlightenment as she continues to paint and explore this unusual world.


Working with and for the Matt Henry team Nicola takes care of marketing and administrative details to ensure a premium service for our clientele. “I am proud to support this excellent team.”

“You define what success is.

It is my objective to help you achieve it.”

Site Design is a copyright myRealPage.com Inc. All rights reserved.

The data relating to real estate on this website comes in part from the MLS® Reciprocity program of either the Real Estate Board of Greater Vancouver (REBGV), the Fraser Valley Real Estate Board (FVREB) or the Chilliwack and District Real Estate Board (CADREB). Real estate listings held by participating real estate firms are marked with the MLS® logo and detailed information about the listing includes the name of the listing agent. This representation is based in whole or part on data generated by either the REBGV, the FVREB or the CADREB which assumes no responsibility for its accuracy. The materials contained on this page may not be reproduced without the express written consent of either the REBGV, the FVREB or the CADREB.